Let‘s talk about data analytics for your company

People have long been making sustainability choices. I will give you a few examples to prove this statement.

In the early 20th century, people believed that horses caused much more pollution than cars as both horse droppings and a few dead horses on the street a day could fairly be blamed for many human diseases. 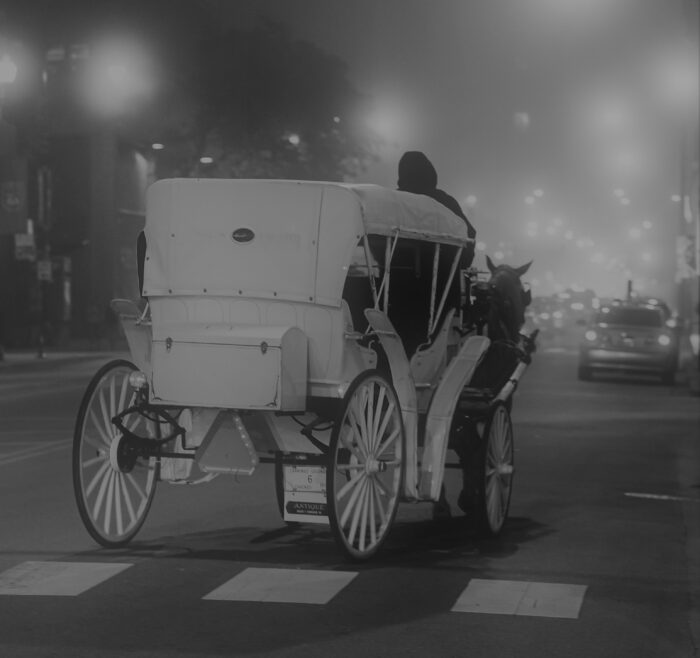 Imagine manure being blown by the wind right in the street, flies flying, and drinking water contaminated with bacteria from dead horses. Against this background, the car seemed a much more attractive alternative, even though at that time its speed was not much faster than that of a horse. However, nobody measured the impact of the car on the environment back then. It was not as obvious as the impact of horses on nature. Without accurate data, people considered cars to be a better alternative to horses. 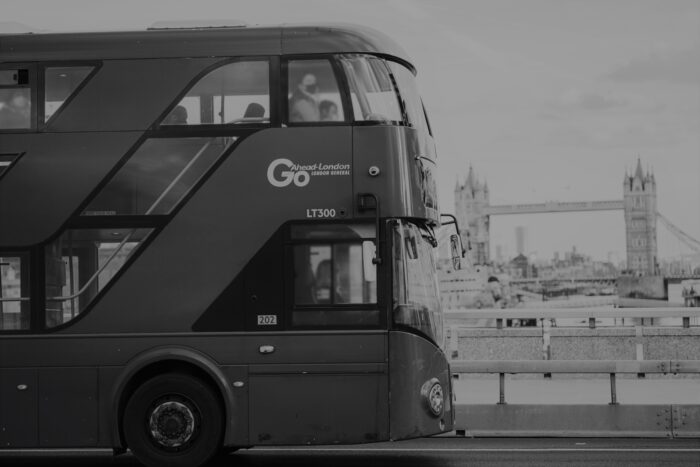 I firmly believe that if people had measured CO2 emissions at the time, if they had been aware of the long-term impact on the environment, London would have reached its zero emissions target in 1950 instead of the current target of 2037.

Another sustainability solution involves Shell. In 1982, Shell commissioned a private scientific study on the environmental impact of oil and oil products. The results of the study dealt with the greenhouse effect and forecasted where continued warming could lead planet Earth. Shell decided not to share the results of the study with the public because it would have meant a negative attitude towards Shell products. Who knows, maybe, if we had known earlier about the warming of the Earth and the potential cataclysms, we could have reacted sooner and saved our planet. 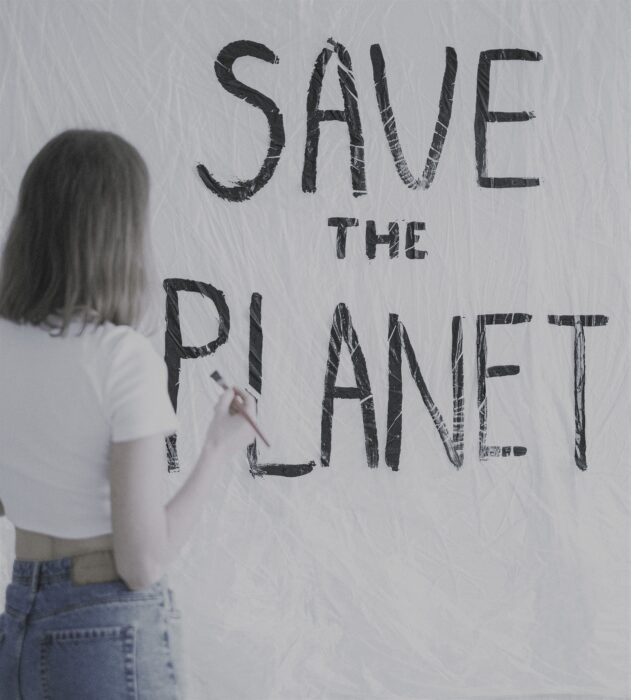 Decisions adopted on sustainability have been changing. Schools introduce initiatives “No to Paper!”, “Save Electricity”, and most offices get involved in and promote similar initiatives. Some countries have banned plastic bags. Sales of electric cars have been increasing. The number of new wind and solar power plants has been increasingly growing. New housing is becoming more energy efficient. And yet, are we doing enough? Will the Earth be a nice place for people to live?

Some researchers and scientists keep saying that humans are already too late – irreversible processes have begun. Politicians are too slow to react, some countries are not adapting to the new realities of the future and are not even paying attention to sustainability initiatives. By contrast, the European Union is a leader in sustainability solutions. The EU will soon publish a directive on how every company must measure its impact on the environment and the social well-being of society. You may have already noticed that some banks are asking your company to provide non-financial data related to sustainability and its initiatives. This is not a coincidence, but the result of targeted work by the EU bureaucracy.

If you listen to the wonderful speakers at the “Sustainability with SAP: Chasing Zero” you might ask yourself: are we making good sustainability decisions today? Interestingly, battery waste remains an unsolved problem in regards to recycling its parts.

Hence if we buy electric cars now, we are still polluting the environment. The issue of recycling solar modules as waste has not been solved systematically either. Although there are plants that can recycle modules, there are too few to meet the upcoming demand for recycling. Technologies that reduce CO2 emissions are probably still better than in the past. They might be better than using polluting cars or relying on polluting energy production methods. Probably. To know for sure, we need to measure the whole product cycle. And the best way to making decisions would be to compare the environmental impact of several technological alternatives, say, electric cars and hydrogen cars, with each other. And to promote initiatives only after the comparison. 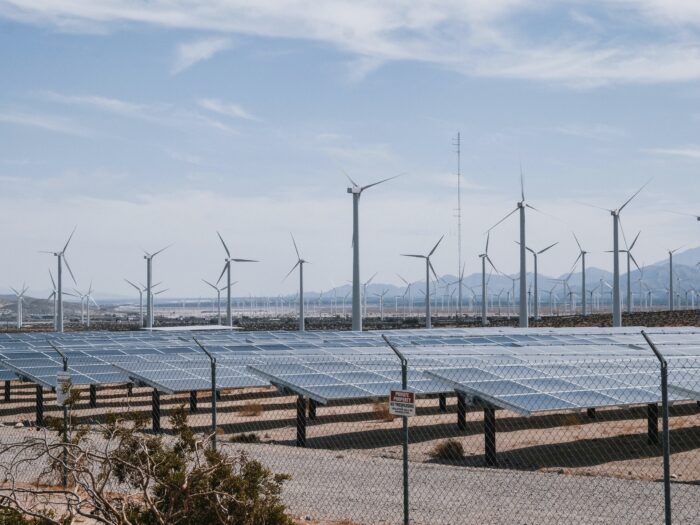 We can not move forward without making measurements. That is what the EU is all about – measuring sustainability so we can make better sustainability decisions! Those who swapped horses for polluting cars, or those who abandoned electric buses for diesel ones, did not have numbers on their tables. They had no headaches at the time.

In 2007, Levi’s® Jeans measured the environmental impact of its product over its entire life cycle. It turns out that jeans use a lot of water, which is needed in water scarce areas. But the most environmentally damaging feature of jeans is that people wash them often. Washing jeans have a more significant impact on the environment than making jeans. With this information, Levi’s® has launched a campaign to educate its customers on how and when best to wash jeans. 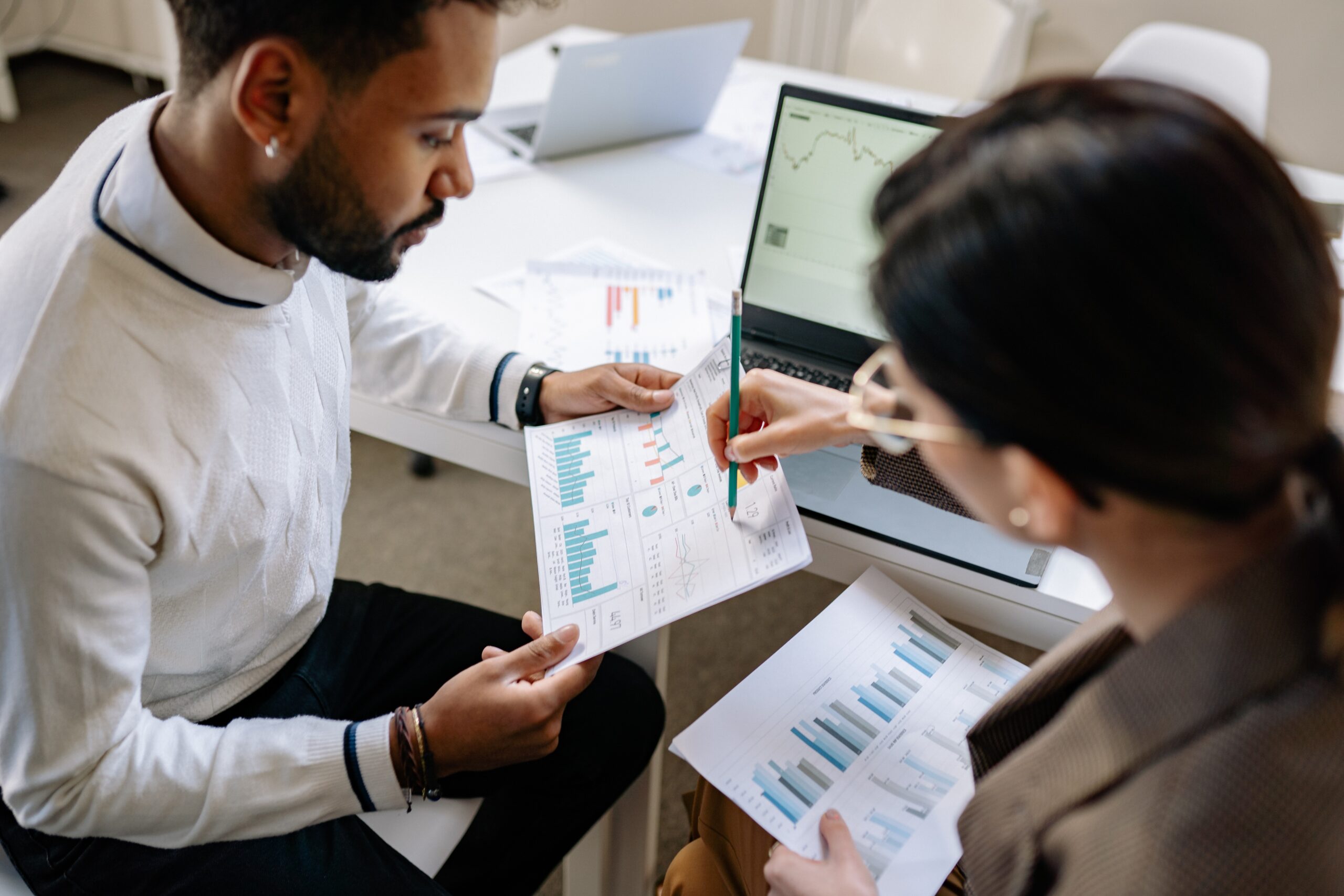 If the EU plan is successful, all companies will soon be measuring their sustainability like Levi’s® Jeans. Companies will have to measure the full environmental impact of their activities, from the extraction of raw materials to what happens to a product once it reaches the consumer. We will then know much more than we do today about what we can do to make the Earth a better place to live.

You can already find some sustainability-conscious companies developing their sustainability strategies and making more fully effective long-term decisions. Often, these decisions are not only good for the environment but are also profitable for the company. After all, the more efficiently we use resources (and this is certainly one of the most sensitive sustainability initiatives), the more we reduce costs and increase our profitability. Sustainability is not only about preserving the Earth’s resources, but also about creating long-term corporate value. So, reluctantly, the question “Are we doing enough?” is followed by “Why wait until 2026 when we can start measuring sustainability now?”

Let's talk about sustainability solutions for your company 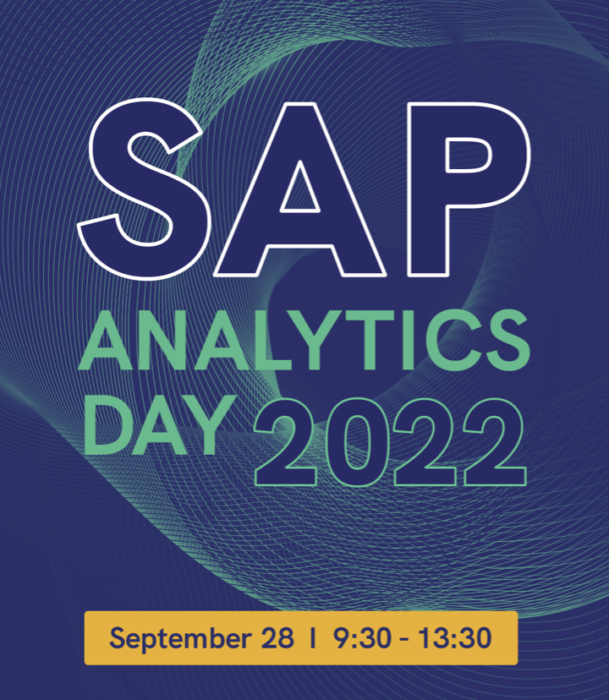 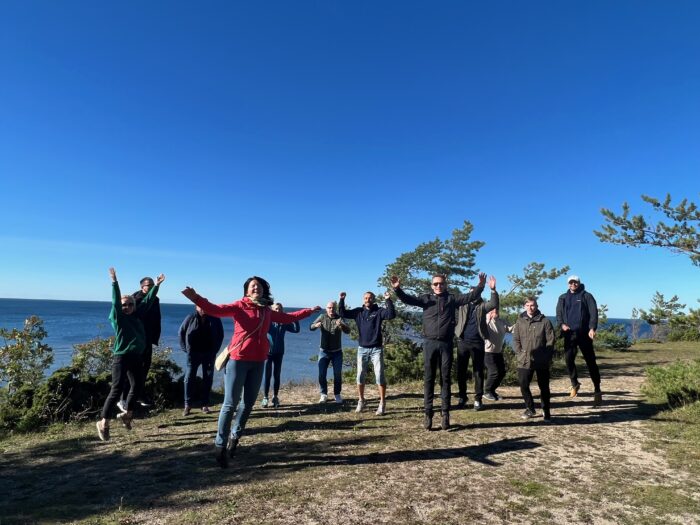 Get data analytics news into your inbox

We use cookies on our website to give you the most relevant experience by remembering your preferences and repeat visits. By clicking “Accept All”, you consent to the use of ALL the cookies. However, you may visit "Cookie Settings" to provide a controlled consent.
Cookie SettingsAccept All
Manage consent

This website uses cookies to improve your experience while you navigate through the website. Out of these, the cookies that are categorized as necessary are stored on your browser as they are essential for the working of basic functionalities of the website. We also use third-party cookies that help us analyze and understand how you use this website. These cookies will be stored in your browser only with your consent. You also have the option to opt-out of these cookies. But opting out of some of these cookies may affect your browsing experience.
NecessaryAlways Enabled
Necessary cookies are absolutely essential for the website to function properly. These cookies ensure basic functionalities and security features of the website, anonymously.
Functional
Functional cookies help to perform certain functionalities like sharing the content of the website on social media platforms, collect feedbacks, and other third-party features.
Performance
Performance cookies are used to understand and analyze the key performance indexes of the website which helps in delivering a better user experience for the visitors.
Analytics
Analytical cookies are used to understand how visitors interact with the website. These cookies help provide information on metrics the number of visitors, bounce rate, traffic source, etc.
Advertisement
Advertisement cookies are used to provide visitors with relevant ads and marketing campaigns. These cookies track visitors across websites and collect information to provide customized ads.
Others
Other uncategorized cookies are those that are being analyzed and have not been classified into a category as yet.
SAVE & ACCEPT